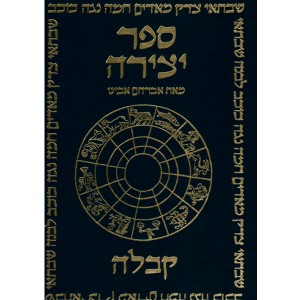 Josie
This comment was minimized by the moderator on the site

Excellent Video here. I was looking for something like this to realistically bridge Jewish mysticism and string theory.