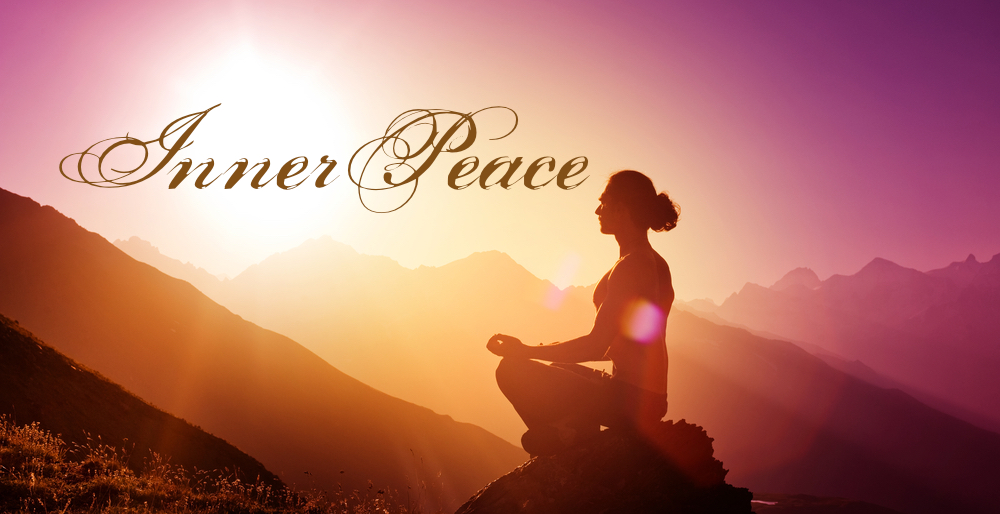 Kicking off our Inner Peace issue this month, Cindy Paulos delivers an inspiration and healing meditation for Inner Peace. Brilliantly spoken in a way that only Cindy can, inspiring us to recall the meaning of our true existence. Please enjoy this meditation today and be sure to leave your comments with Cindy directly below.

Thank you for joining us today at Spiritualists International Magazine.

Radiating Peace Within and Without
Inner Peace

So this was something like exactly what I've needed for some time now. This issue beautiful!! Made my day here.:D:D Sharing this one!!

Still cannot get enough of this amazing message. I come right here anytime i feel overwhelmed and stressed. It has already made today amazing!