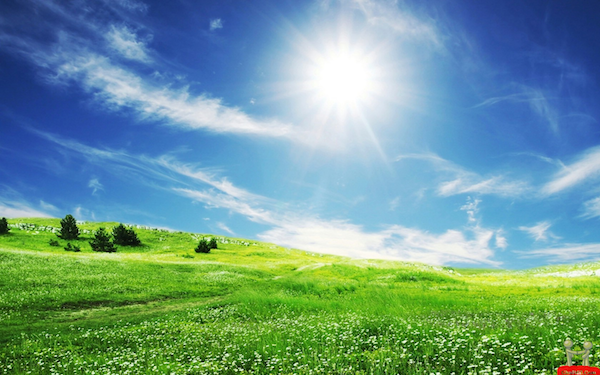 Forgiveness is the key to inner peace. While we are aware of this fact, we ironically continue to suffer with the act of forgiveness both towards others and ourselves. What is it about the life experience that seems so deeply real that we cannot let go of, and forgive? Have we become so deeply rooted in this temporary journey called life to see beyond the trials and tribulations that cause us to resent?

We welcome you to join us for this short and powerful meditation with Cindy Paulos, and find a new meaning to forgive, to begin experiencing true inner peace this year. Leaving behind past resentments, moving into a seemingly real new year, filled with all of the blessings that this life has to offer. May we find the spiritual perspective to truly look beyond our self, and what seems to be so important in this life that causes our rigidness and spite.

On behalf of all of us at Spiritualists International Magazine, and the Light Body Travelers Society, may 2017 be your new year of highest spiritual achievement yet!

Detachment
How To Spend The Holidays Alone? Ask Leana

A true inspiration. thank you for this Cindy

I would prefer to avoid and keep myself away from the online world and meditate for long. Because most of the time https://papernow.org/do-my-paper there is much fraud and scams keep ongoing. They tell you the opposite and deliver you the...